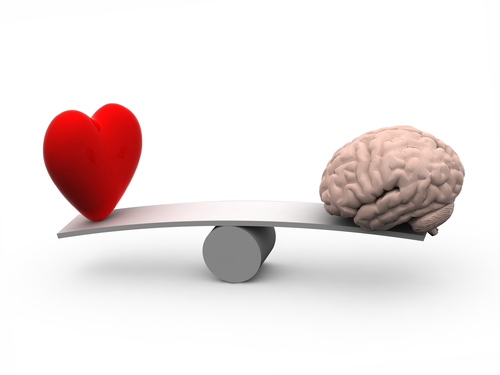 When depression is treated effectively, there is no evidence that it improves physical health. But there are still positive benefits like better emotional functioning and handling social situations.

“A 2009 study of patients with severe chronic obstructive pulmonary disease found that 22 percent of the participants had at least mild depression, defined as a score of 14 or more on the widely-used Beck Depression Inventory. Seventeen percent were taking antidepressants. The researchers say that for these patients, ‘depression is an independent determinant of health-related quality of life.’”

When someone has a physical health issue like chronic pain, their mental health with also be effected. There is a report that depression is three times as high as normal with patients that also have a physical illness. Physical illness can be the cause of depression for many people that have a disease than alters their life in a negative way.

There was a study in 2003 that found out that patients who had arthritis and depression were treated with depression medication found that the pain from arthritis lessened. Mental and physical health is deeply connected with each other and both are equally important when it comes to your body and mind.

Common Signs of a Stroke