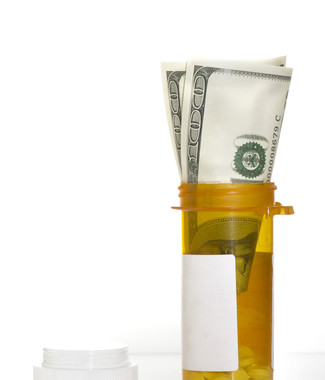 The price of prescription drugs are rapidly increasing. Just in 2014, they have rose by 11% and doubled in the overall rise of medic cost. Just recently, a 62 year old drug called Daraprim tablet that is used to fight against a life threatening parasite, toxoplasmosis has raised in price by 5,000%. Over $60 million people in the US carry this parasite, but the immune system will sometimes block the symptoms. The price will be now $634,500 a year to treat this parasite. This drug is used to kill parasites, it can be used to treat people with HIV infections and malaria. 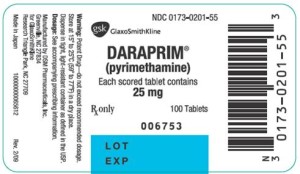 Why Raise the Price?

Turning Pharmaceuticals is a company from Martin Shkreli and they bought the drug and raised the price from $13.50 to $750. What is the reason behind the high raise? So, the company can research and do more improvements on the drug. Martin Shkreli wants to improve the drug to help pregnant women, people with weak immune systems, and cancer patients.

Martin states that the hike does not affect lower class people from affording it. He also stated, “I guarantee better access at lower prices to patients than ever.” He announced he will soon be on national news to discuss any misconceptions and announce plan adjustments.

What Others Have to Say

The IDSA and HIVMA have sent letters saying, “This cost is unjustifiable for the medically vulnerable patient population in need of this medication and unsustainable for the health care system.” Hillary Clinton also accused the pharmaceutical company of “price gouging”. 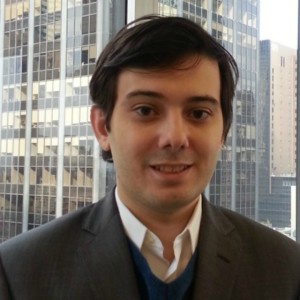 Shkreli has had a past in the biotech field of shortening sharing and manipulating companies to make a profit. He started his career interning at CNBC “Mad Money” and now is the founder of Turning Pharmaceuticals.