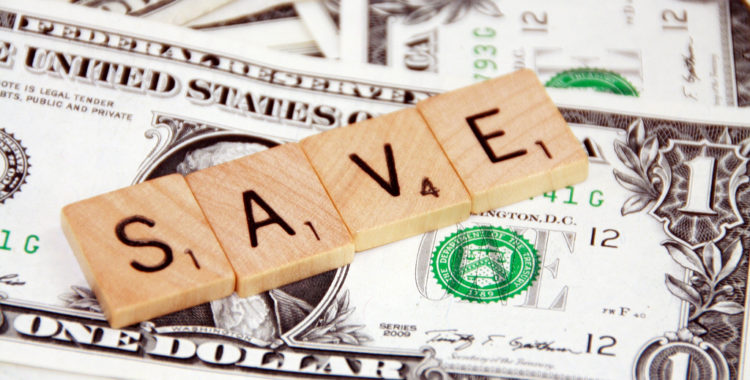 Vyvanse is an FDA-approved medication for the treatment of binge eating disorder and attention-deficit/hyperactivity disorder, commonly known as ADHD or ADD. Whether you’re considering starting Vyvanse or are already taking it, here are some facts to inform your health decisions regarding Vyvanse.

Vyvanse, in order to receive FDA approval, underwent placebo-controlled, double-blind, randomized studies. The “placebo controlled” aspect means that a group of participants in the study received the actual drug, while another “control” group received a non-active placebo. These participants were placed in one group or another randomly, hence the “randomized” description. “Double blind” means that neither the researchers carrying out the experiment nor the subjects taking the medications knew whether they were receiving the Vyvanse or the placebo. This helps to eliminate accidental bias in interpreting and reporting results. These scientific, carefully administered studies consistently and repeatedly demonstrated the efficiency of Vyvanse.

Vyvanse has longer mechanism of action than other stimulants like Ritalin and Adderall. The medication is released more slowly in the body, meaning that a once-daily dosage is adequate. Because it has more stable levels in the blood, the effects of Vyvanse will be more steady throughout the day, as opposed to the ups and downs of shorter acting medications. This longer acting effect means that Vyvanse has a lower risk of abuse than medications like Focalin or Ritalin. Rebound symptoms, which occur when a medication is discontinued or when amounts in the body drop below effective levels, are also less likely to occur with Vyvanse. Rebound symptoms include irritability, poorer impulse control and excitability. Managing these with Vyvanse should be discussed with your doctor.

Methylphenidates are the class of drugs into which Ritalin and Concerta fall, versus pharmaceuticals like Adderall and Vyvanse, which are in the amphetamine class. Don’t let that word scare you, though. Pharmaceutical amphetamines have been clinically shown to effectively treat ADD and ADHD. The primary pharmacologic effect of both amphetamines and methylphenidates is to increase central dopamine and norepinephrine activity; they are CNS stimulants. The symptom relief occurs because this positively impacts executive central nervous function and attentional function in ADD/ADHD individuals.

The difference lies in the mechanism- in the brain, there are slightly different targets and receptors which react to methylphenidates versus pharmaceutical amphetamines. Which works best for an individual is a matter to discuss with your prescribing provider. Other medical conditions, such as mental illness, heart disease, anxiety or glaucoma- as well as your list of current medications- should be discussed with your Doctor before settling on a course of action.

Help With the Cost of Vyvanse

If you need help with the cost of Vyvanse, or are in need of a Vyvanse coupon, there is help available. Advocate My Meds has round-the-clock specialists who work to ensure your eligibility and qualify you for prescription assistance. Our program can help dramatically reduce the cost of Vyvanse for those in financial need. Our agents follow strict guidelines to help you get your prescriptions at the lowest possible costs. Contact us today for more information and to see if you qualify. 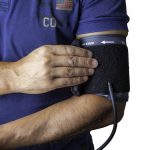