Things to Know About Alzheimer’s Disease

Most people tend to use the terms dementia and Alzheimer’s interchangeably. However, that’s not true because not everyone with dementia has Alzheimer’s.

Alzheimer’s disease is the most common type of dementia that accounts for approximately 60 to 80 percent of all dementia cases in the United States. This means that the condition impacts around 5 million Americans.

Though the condition is progressive, timely treatment can help manage the symptoms. If you need financial assistance to fill prescriptions, enroll in our prescription assistance programs today.

Here’s everything you need to know about Alzheimer’s.

What Is Alzheimer’s Disease?

Alzheimer’s disease is a progressive neurological condition that impacts the brain’s functioning. The disorder gradually destroys the affected individual’s memory, thinking, and other cognitive skills. People with Alzheimer’s eventually lose the ability to carry out the simplest day-to-day tasks.

The symptoms of the condition are mild at first and become more severe over time. In its early stages, memory loss is mild. However, with late-stage Alzheimer’s, people lose all ability to respond verbally or physically to stimuli.

The condition is characterized by amyloid plaques and neurofibrillary tangles in the brain. Another feature is the loss of connection between the neurons in the brain. As a result, neurons can’t pass information easily between different regions of the brain as well as to other organs and muscles.

Though people can live many years after diagnosis, Alzheimer’s disease is the sixth leading cause of death in the US.

Contrary to popular opinion, Alzheimer’s disease is not a part of aging. In fact, up to 40% of cases of this type of dementia can be delayed and even prevented.

The symptoms of the condition develop gradually and worsen over the course of time. Here are some of the symptoms you should be on the lookout for.

Like other types of dementia, researchers believe that the condition develops due to the death of brain cells. Alzheimer’s is a neurodegenerative disorder. This means that brain cell death happens over the course of time.

However, unfortunately, researchers haven’t found a single factor that causes the disease. However, some risk factors have been identified, such as:

Though it’s not a part of aging, most people develop the condition when they’re over 65 years of age.

Certain genes have been connected to Alzheimer’s, such as Amyloid precursor protein (APP) on chromosome 21.

People are more likely to develop Alzheimer’s if they have an immediate family member who has developed the condition. 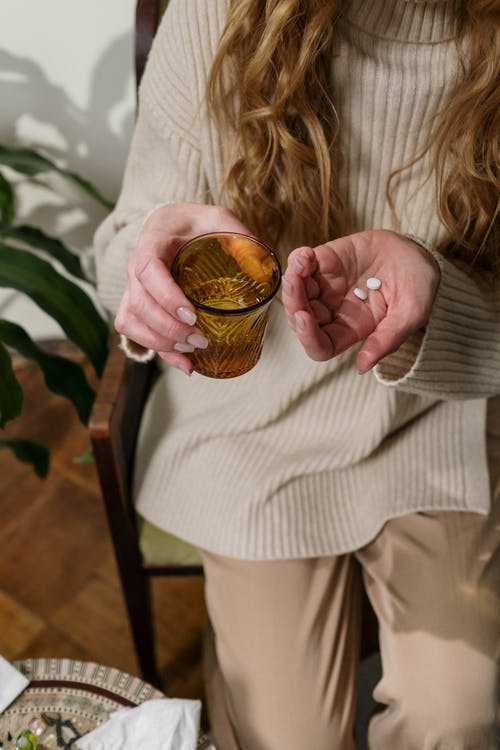 Timely diagnosis and prompt treatment can help manage and delay symptoms of Alzheimer’s.

If you’re on the lookout for a full-service prescription assistance program for financial assistance to fill prescriptions, Advocate My Meds has got you covered.

At Advocate My Meds, we offer prescription drug assistance to help finance medicines for underinsured Americans.